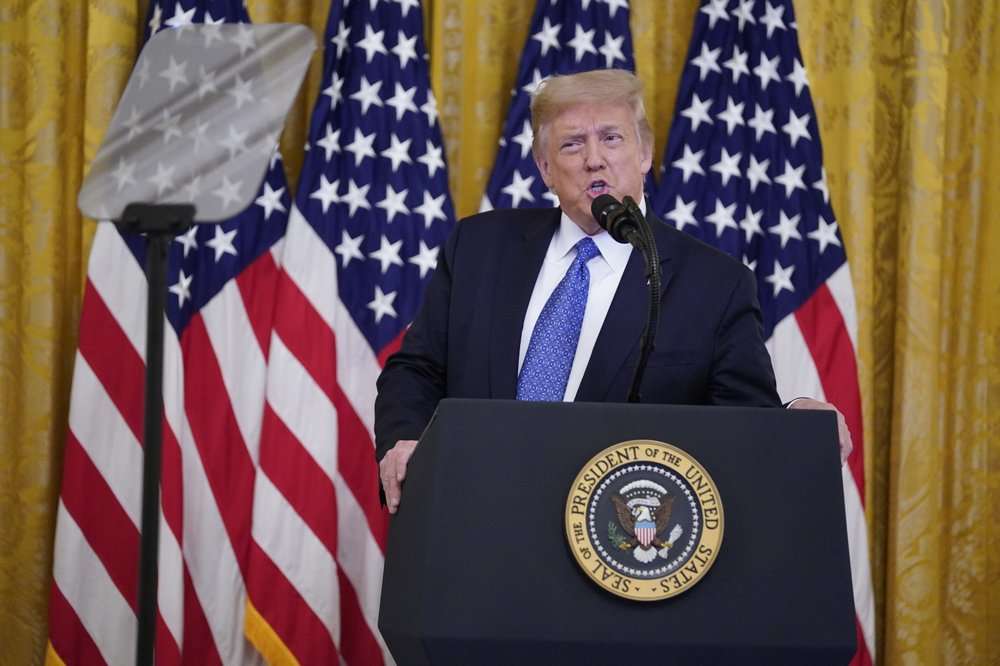 Light earthquake: M4.7 quake has struck near Güroymak in Turkey