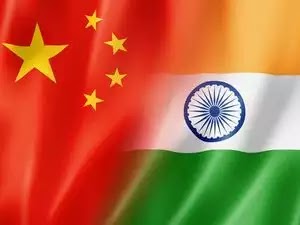 A senior Chinese general authorized his forces to attack Indian troops in the Galwan River valley last week, resulting in a brutal skirmish that killed dozens and dramatically escalated tensions between the two Asian powerhouses, according to a U.S. intelligence assessment.

Gen. Zhao Zonqi, head of the Western Theater Command and among the few combat veterans still serving in the People’s Liberation Army, approved the operation along the contested border region of northern India and southwestern China, a source familiar with the assessment says on the condition of anonymity. Zhao, who has overseen prior standoffs with India, has previously expressed concerns that China must not appear weak to avoid exploitation by the United States and its allies, including in New Delhi, the source says, and saw the faceoff last week as a way to “teach India a lesson.”

WNU Editor: Both sides have been pushing for a fight for a long time. Something obviously lit the fuse to have a fight last week.

Nikola Tesla vs. Thomas Edison: Who was the better inventor?