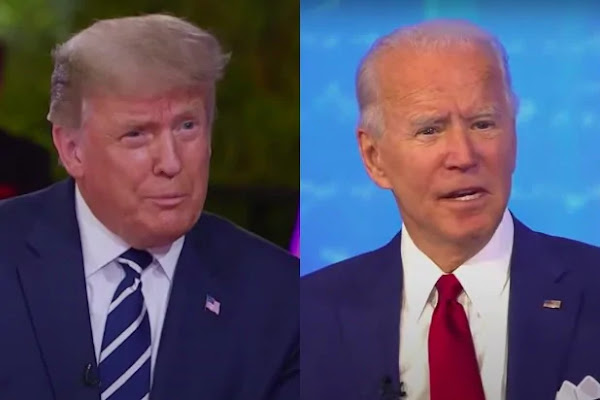 And the (ratings) battle of the Thursday town halls goes to…former Vice President Joe Biden and ABC! For now, at least.

Including the full 9 o’clock hour for Biden, the ABC event’s viewership average was 12.2 million.

WNU Editor: I called this one wrong. I expected Trump’s ratings to be larger. So where did I go wrong? I underestimated the public’s interest in Joe Biden. I have been following Joe Biden closely since he became the lead candidate for the Democrat Presidential nominee. So I have a good idea on who he is and what will a Biden administration look like. Not the case for a lot of Americans, and this was their opportunity to learn more about him.